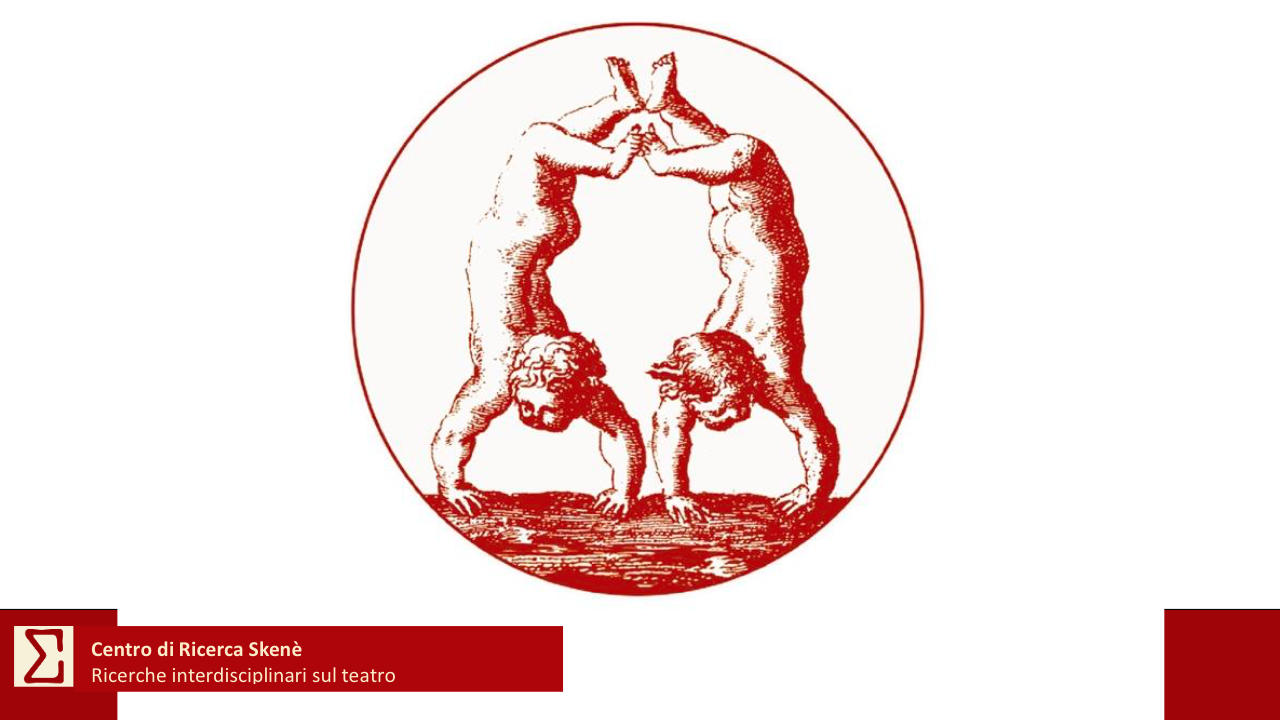 The paradox as a discursive device unveiling a deeper order of things underneath surface contradictions is rooted in a long-standing Greek tradition, with several Roman iterations and original specimens. In England, Cicero’s Paradoxa Stoicorum was translated by Thomas Newton in 1569, and, together with sceptical doctrines, penetrated controversial writings of the sixteenth century. Not surprisingly, in his The Arte of English Poesie (1589) George Puttenham inventively called the figure of the paradox “the Wonderer”. In the early modern period, the paradox encoded the puzzlement of an entire age before ‘the new’, whether that ‘new’ meant the discovery of the ancient past, or of distant unimagined places. Both a rhetorical figure and a literary genre, the paradox became epidemic, suggesting an urgent need to interrogate received ideas and formulate fresh questions on new ways of thinking and knowing. The CEMP (Classical and Early Modern Paradoxes in England) project aims at investigating such nexuses, especially in relation to drama, and the digital archive which the team has prepared can help illuminate major aspects of intersection between ancient and early modern paradoxical texts. This international conference brings together classicists, early modernists, and experts in the digital humanities to discuss the ideas broached by the circulation of paradoxes on and off the stage in Renaissance England.

For attendance via zoom, please write to: skene@ateneo.univr.it

Making Italy Anglican. Why the Book of Common Prayer Was Translated into Italian