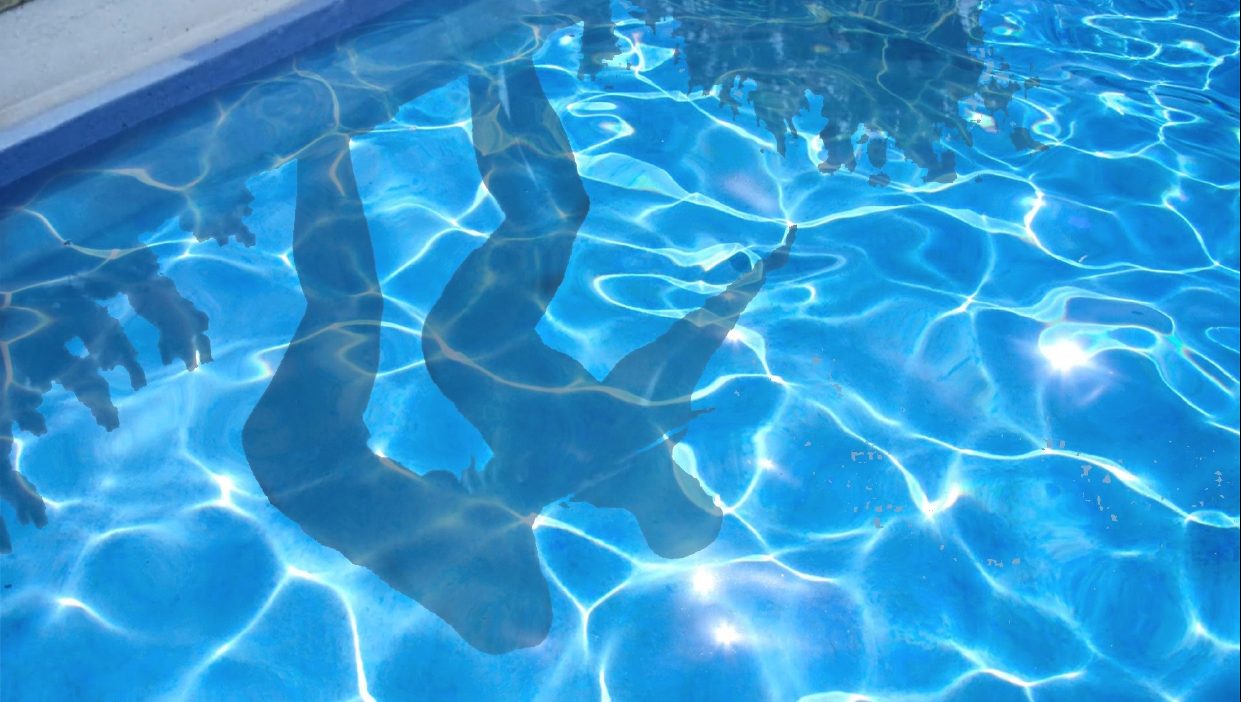 for Theatre and Performance

An Immersive Research Methodology for Theatre and Performance

This contribution bridges over between my previously published research on deprofessionalisation in ‘theatre-making’ (2013) and a currently developing ‘immersive’ research methodology for studying processes of theatre and performance-making which use aurality as their point of departure. By focusing on often innovative and emergent dramaturgical practices, and re-centering the maker(s)’ agency over the ‘exterior’ processes of critique, this work foregrounds the affordances of improvisation, conversation and collaboration in academic enquiry.

This talk is part of an ongoing AHRC-funded Aural/Oral Dramaturgies research project and the proposed methodology has evolved under the working conditions of the Covid-19 lockdown.

Drawing on the inherently relational notion of voice (Cavarero 2005) and inspired by the positive potential of immersivity contained within Steven Feld’s notion of acoustemology (2015), this talk proposes a post-critical, empirical research methodology which re-centres the artist – and the notion of ‘the artist’s idiom’ – through a collaborative approach in the knowledge-seeking endeavor of academic research.

Duška Radosavljević is a writer, dramaturg and Reader in Contemporary Theatre and Performance at the Royal Central School of Speech and Drama. She currently holds the AHRC Leadership Fellowship in Aural/Dramaturgies (2020-2021). She is the author of award-winning Theatre-Making: Interplay Between Text and Performance in the 21st Century (2013) and editor of Theatre Criticism: Changing Landscapes (2016) and The Contemporary Ensemble (2013). She has contributed to numerous academic journals as well as Exeunt, The Theatre Times and The Stage Newspaper.

Chronology and History of the Attic Theatre: Towards a Reappraisal