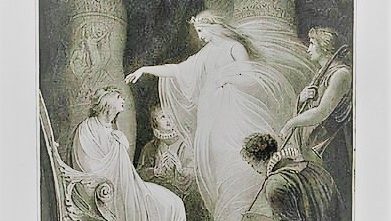 The reception of classical myths in the early modern period entailed mediations, transformations, and re-imaginings of various kinds. Since the Middle Ages, myths had routinely been allegorised, but in Renaissance Italy they intermittently emerged as a subject of autonomous poetic matter. The uses of myth in early modern England followed different patterns, mainly because of the Reformation, and in the seventeenth century, Ovid’s status began to dwindle. With his early masque, Comus (1634), John Milton tried to negotiate a Puritan’s sense of moral commitment with a fascination for the mythical-poetic matter. The protagonist of the masque, the Lady, becomes a spokesperson of the author and can be read as a Ulysses-figure who needs to overcome the powerful temptations of Comus, the son of Bacchus and Circe.

Per seguire il seminario via Zoom scrivere a silvia.bigliazzi@unvr.it