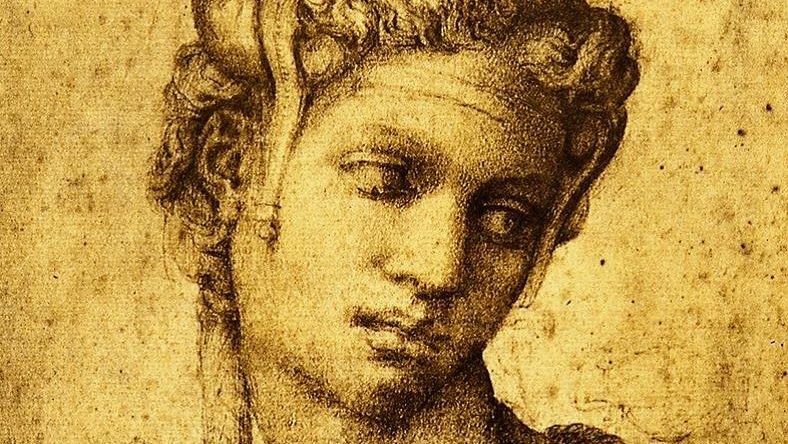 David Schalkwyk has been a Professor and Head of Department and Deputy Dean at the University of Cape Town, Director of Research and editor of the Shakespeare Quarterly at the Folger Shakespeare Library in Washington DC (2009-2014).  He went to Queen Mary University of London in 2014 and was Academic Director of Global Shakespeare (with the University of Warwick) until 2017.  Currently he is Director for the Centre for Global Shakespeare.  He completed his DPhil at the University of York in 1992, a Wittgensteinian critique of the Saussurean theory of the sign and a reconsideration of the relationship between literature and the world, published as Literature and the Touch of the Real (Delaware, 2004) and extended to Bakhtin in Words in the World: The Bakhtin Circle (Skenè, 2016). He has published on Shakespeare, including Speech and Performance in Shakespeare’s Sonnets and Plays (Cambridge, 2002), Shakespeare, Love and Service (Cambridge, 2008) and Shakespeare, Love and Language (Cambridge, 2019). His interest in South African prison writing culminated in Hamlet’s Dreams: The Robben Island Shakespeare (Bloomsbury, 2013). He is co-editor of The Oxford Handbook of Shakespearean Tragedy (2018), the Cambridge Companion to Shakespeare and Language (2019), and has some 150 essays and chapters on literary theory and philosophy (especially Saussure, Derrida, Wittgenstein and J.L. Austin), Shakespeare, and South African prison writing.  He is general editor of the Arden Series “Global Shakespeare Inverted”.