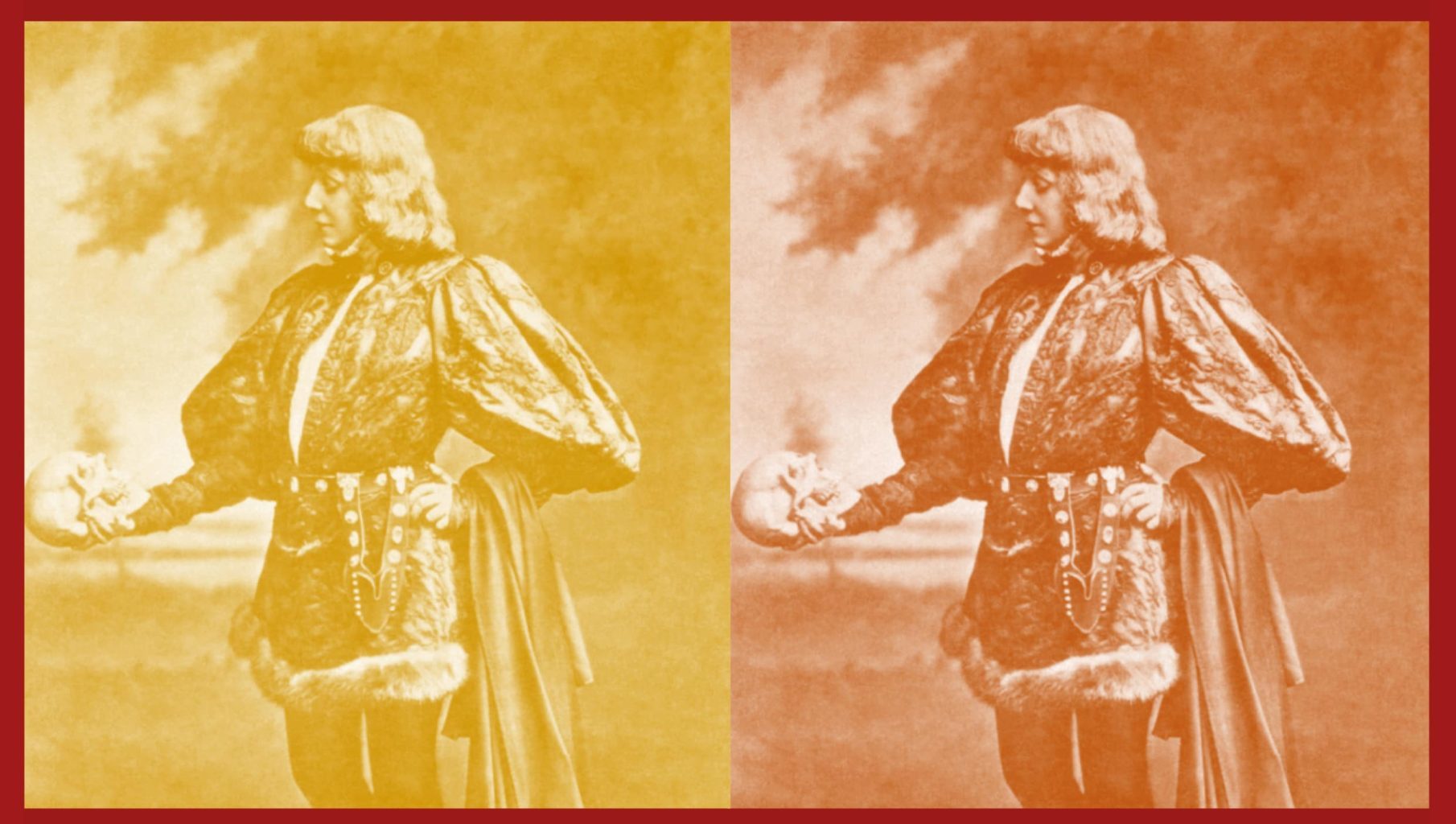 “Shake Shakespeare up!: Adapting and Staging”

The “Shake Shakespeare up!: Adapting and Staging” workshop aims at introducing students to practices of adaptation of Shakespeare for the contemporary stage as well as for different media and genres, having in mind a transition from an academic, text-driven approach, to a broad understanding of adaptation as a collaborative and dynamic process. Guided by the idea of rearranging, appropriating, ‘shaking up’ Shakespeare’s text, the workshop wishes to inspire students to freely engage with it and get acquainted with contemporary theatre-making practices as well as experiments of multimedia adaptation, including translation, dramaturgy, and rehearsal as inextricably entwined in view of the performance. By nourishing the idea of adaptation as interpretation but also mis-understanding, students will be encouraged to test their creative initiative actively. Also, they will be critically equipped to discuss the politics of ownership and authorship vis-a-vis the vitality of action in theatre. Thus, the idea of ‘shaking up’ the academic knowledge they already have is meant to stimulate new and inventive approaches to Shakespeare.

The workshop combines two main approaches. Firstly, it will deal with concepts of adaptation in general and adaptation of Shakespeare theoretically, by discussing the role of the dramaturg in contemporary theatre practices as well as of translation for the theatre, but also examining intermedial issues. This part of the course aims at introducing and analysing concrete examples of adaptation as springboards for exploring the conceptual premises and methods of such practices. The second part consists of a more practical approach. Students will have the opportunity to try their hands at adapting a few scenes from Shakespeare’s plays, and will be encouraged to pursue their own vision building on their accumulated academic knowledge but also in view of an imagined audience. Students will be offered the opportunity to attend lectures and take active part in classes held by experts from Queen Mary University of London, the Guildford School of Acting of Surrey University, as well as by the Art Director of the Verona Teatro Nuovo.

At the end of the workshop students will

Students are required to write a 5,000-word critical paper or to produce an adaptation of selected portions of a Shakespearean drama.

“‘Shake Shakespeare Up!’: Adapting and Staging”