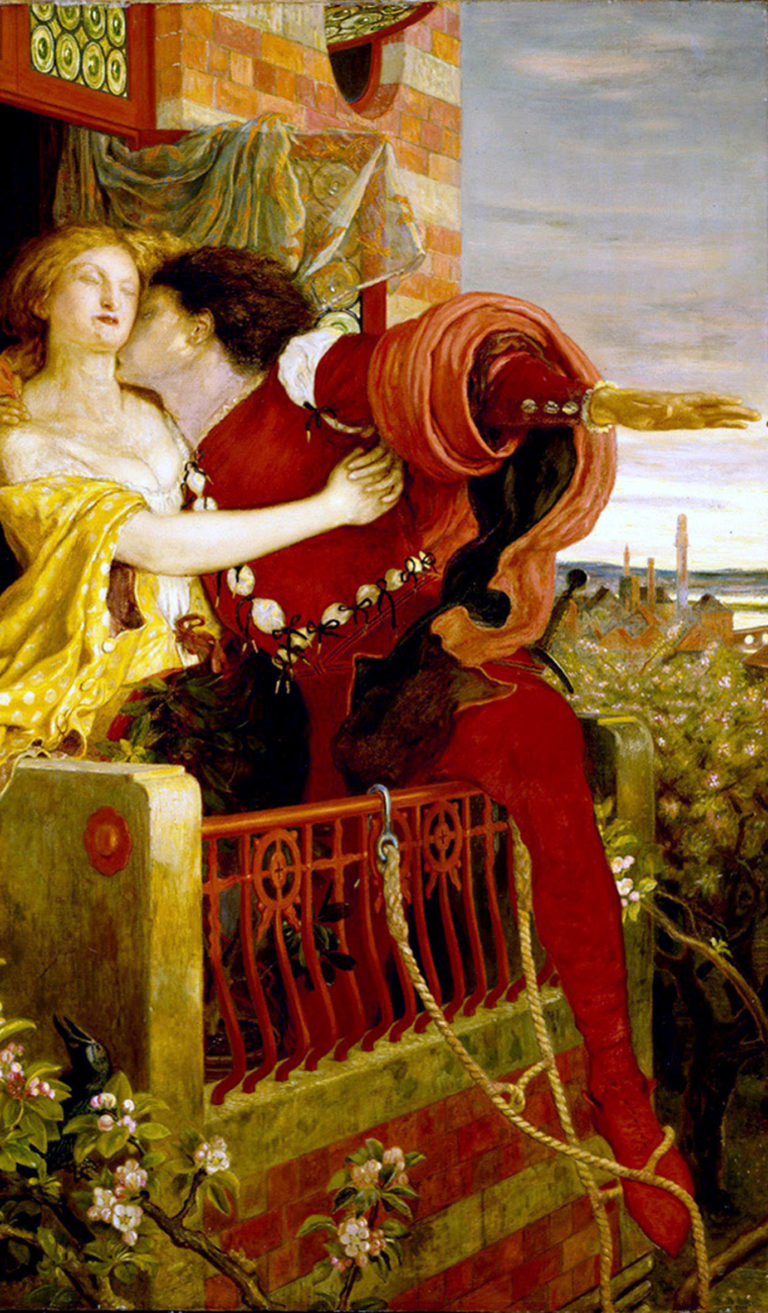 Guide to the Intertextual Map

This intertextual map is designed to help the user navigate through the main Italian sources of Shakespeare’s Romeo and Juliet, as well as their translations and adaptations, including their hypotexts, hypertexts, and analogues. By clicking on the authors’ names you will jump to the editions contained in the archive. The only displayed text which has not been transcribed is the anonymous Jacobean dramatisation in Neo-Latin of Arthur Brooke’s poem, which can be accessed here.

What is not displayed falls into three categories: